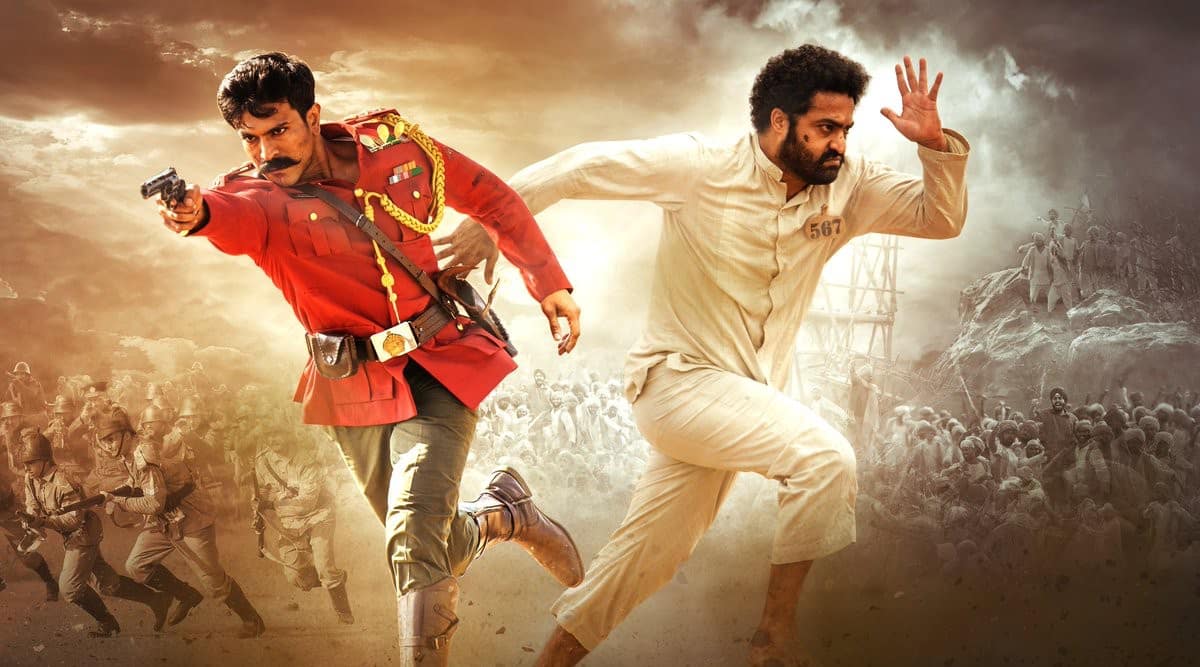 SS Rajamouli’s magnum opus RRR has received a unanimous thumbs up from the audience and film critics. Starring Jr NTR and Ram Charan in the lead roles, the film has already brought a ‘tsunami’ at the ticket windows. According to trade analyst Taran Adarsh, the film broke the previous record for the biggest first-day opening (set by Rajamouli’s Baahubali: The Conclusion) and made Rs 223 crore worldwide on day one of release. In India, the film made Rs 156 crore, and it added another Rs 42 crore from the US and Canada. By comparison, Baahubali 2 had made Rs 217 crore worldwide on its opening day.

Rajamouli took to Twitter to thank audiences for the ‘thunderous’ response to the film.

Adarsh tweeted, “RRR’ SMASHES ALL RECORDS ON DAY 1… OVERTAKES ‘BAAHUBALI 2’… ‘RRR’ IS NOW NO. 1 OPENER OF INDIAN CINEMA… WORLDWIDE Day 1 biz [Gross BOC]: ₹ 223 cr.” Further breaking down the figures, he noted that the film made Rs 75 crore in Andhra Pradesh, Rs 27.5 crore in the Nizam region, Rs 14.5 crore in Karnataka and Rs 10 crore in Tamil Nadu. In North India, it made Rs 25 crore.

Ahead of the film’s release, film producer and trade analyst, Girish Johar had predicted a humongous start for the film at the box office. He told indianexpress.com, “I am expecting around Rs 150 crore gross opening from all languages, all formats, just in India.”

The Indian Express’ film critic Shubhra Gupta gave the film a 3.5-star rating. In her review, she wrote, “The film casts not just one super-star, but two of them – Jr NTR and Ram Charan. The biggest super-star among them all is SS Rajamouli and the audience also saved the loudest ‘taalis’ for him.”